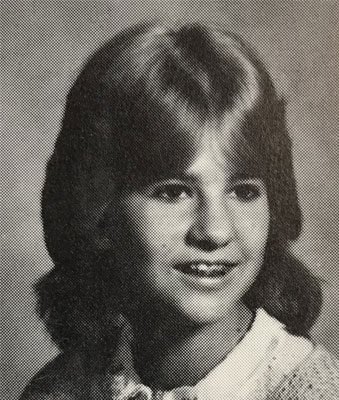 Tina (Berger) Dowd is the co-founder of Sundance Vacations, which has grown from a small startup to the Inc. 500/5000 list of fastest-growing companies. Sundance Vacations received this award in 2009, 2010, and 2011. In 2010, Dowd was named Employer of the Year for Women in Business.

During 25 years, her company has received many “Stevie Business Awards” such as the Top Customer Service Team in 2014, the Sales Department of the Year in 2013, and Best Place to Work in multiple years, and has received a Healthy Workplace Award from the Chamber of Commerce.

Dowd also gives her time and service to several charities. She was recognized as an “Outstanding Philanthropist” by the Northeast PA Chapter of the Association of Fundraising Professionals in 2014 and 2015.

She joined forces with a group of six other local philanthropists to form the “Carbon County Community Foundation.” She is also one of the founders of a successful homeless shelter program in Carbon County called “Family Promise.” 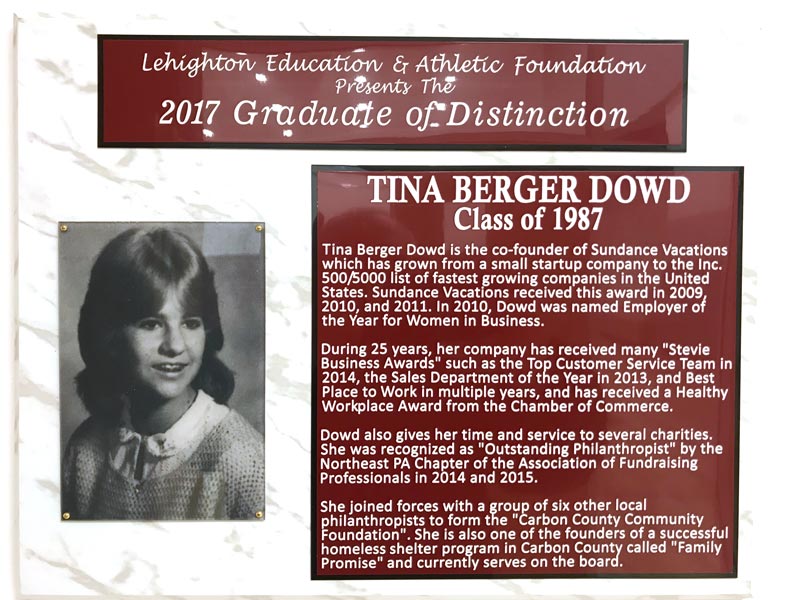