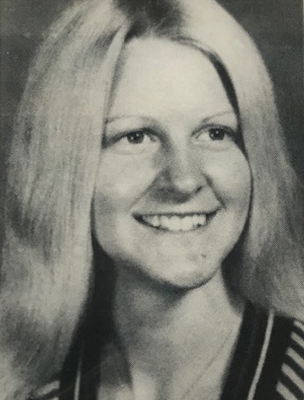 She has been appointed to the Board of Caleres (formerly known as Brown Shoe Company) and the Board of New York & Company, a women’s apparel and accessory firm.

Recently, she accepted the role of Chief Executive Officer of Serena & Lilly, a home furnishings company. 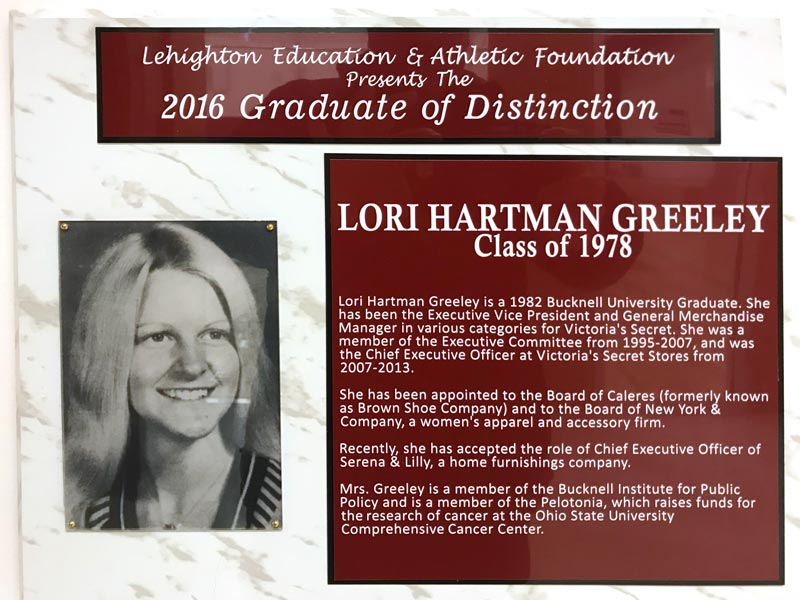