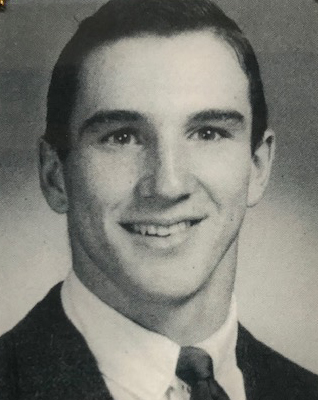 Major General Marvin Jay Barry is a 1970 U.S. Air Force Academy graduate. He has been an instructor, flight examiner, operations officer, and Commander of a tactical airlift squadron.

He commanded a provisional airlift squadron during Operation Desert Storm, served in Vietnam, and piloted more than 4800 hours of flight time in a C-130 and a C-5 aircraft.

Major General Barry served on the Air Force Staff at the Pentagon before and after 9/11.

In civilian life, he was employed by a major air carrier as a Captain. He has coached youth baseball and football. He is also a member of the Carbon County Vietnam Veterans and has served on the Carbon County Conservation Board.