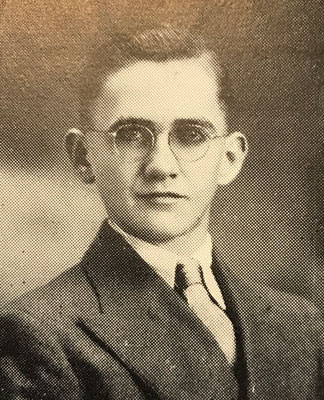 Dr. Frey attended Penn State, where he won the gold medal in tumbling at the NAAU in 1944 and medaled in three additional NAAU events.

At the University of California, he was selected as the NCAA Coach of the Year three times. His teams won 12 PAC-8 Conference Championships.

He served as a judge for gymnastics at all levels, including NCAA and NAAU Championships, Olympic Trials, and International Meets. He also served as Chairman of the NCAA Rules Committee.

Dr. Frey was named as one of the 10 members of the US Olympic Team in 1944, but because of World War II, no games were held.