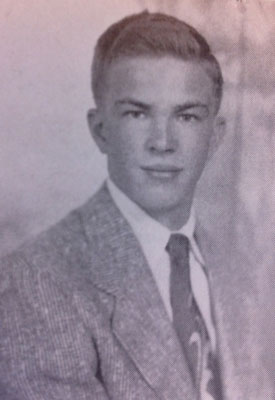 Dr. Dulaney then moved to Arizona, where he was one of the founding partners of the Barrett, Dulaney, Perkins Eye Center.

Dr. Dulaney’s Foundation provides continuing medical education for ophthalmologists. His impact on ophthalmology is recognized throughout the world. 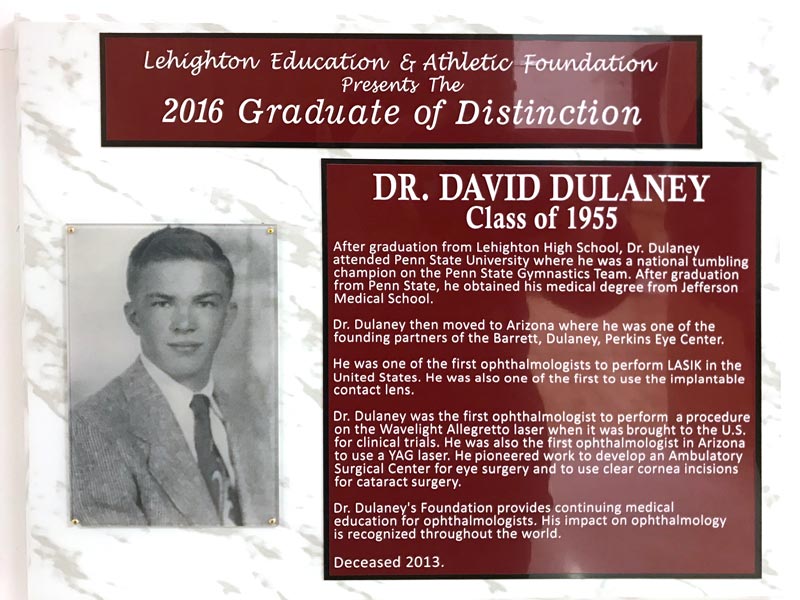