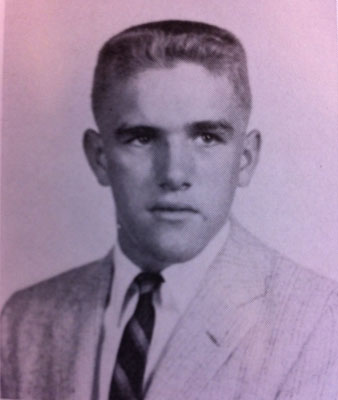 Dr. Andrew K. Semmel received his Ph.D. from the University of Michigan.

Dr. Semmel served on the staff of U.S. Senator Richard G. Lugar from 1987-2001 as the Senator’s Legislative Assistant for Foreign Policy. He also served as a professional staff member of the Senate Committee for Foreign Relations from 1985-1987.

He joined the Department of State in 2003 as a Deputy Assistant of State for Nuclear Nonproliferation. He served from 2001-2003 as the first Executive Director of the U.S.-China Security Review Commission.

He is currently Executive Director of the Partnership for a Secure America and is the head of AKS Consulting, which researches the use of nuclear energy and focuses on issues related to nonproliferation. 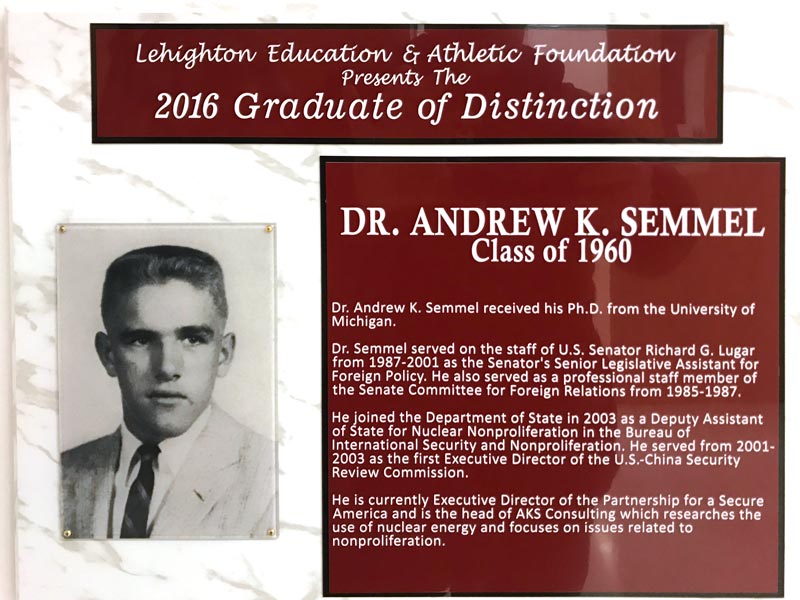