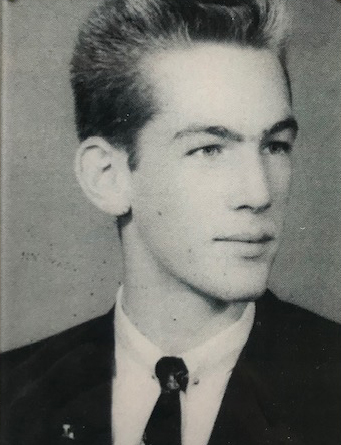 Dennis Seiwell has been a professional musician for almost 50 years. He has to his credit more than 200 compact discs, records, movie soundtracks, television shows and commercials.

He was the first musician invited by Paul McCartney to become a member of his new band “Wings” following the breakup of the Beatles. He recorded three albums as the drummer with Wings and participated in many big singles.

His most recent endeavor was to write a drum instruction manual currently available for sale in the music industry.

Seiwell has devoted more than 25 years to helping wayward musicians and artists regain their lives and careers. He has won the respect of his peers as both a musician and a humanitarian. He is still recording songs and playing live with several jazz and rock groups in the California area. 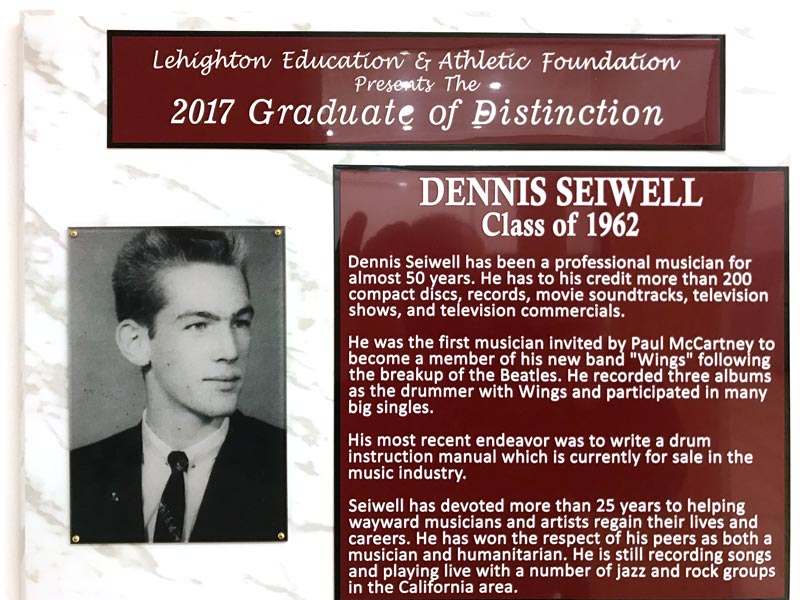