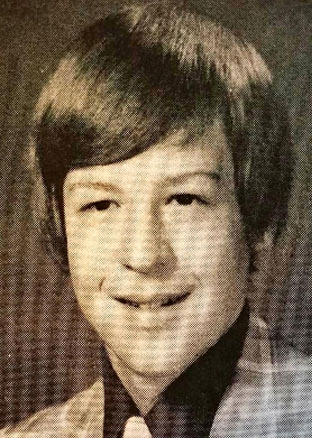 Colonel Harold Buhl, Jr. has served on the East German-West German Border, Iraq, Kuwait, and South Korea. He has been the Commander of the Ronald Reagan Ballistic Missile Defense Test Site and has led missile testing for defense against North Korea.

He has also been the Missile Defense Liaison to U.S. Strategic Air Command at the Offutt Air Force Base in Nebraska.

Colonel Buhl is currently the program manager for the Army Research Laboratory (ARL) at the Orlando Simulation and Training Technology Center. Before ARL, he was the Project Manager for all Army Virtual Training Systems. 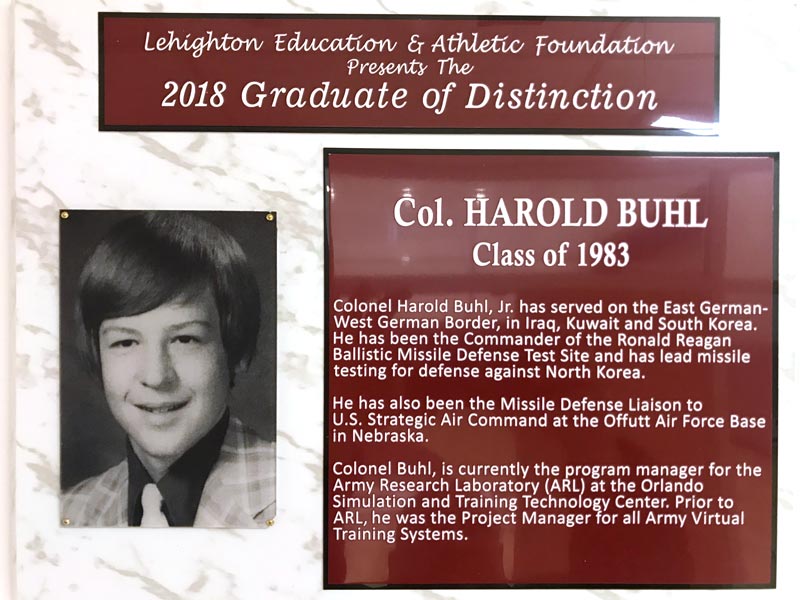