Clarence Smoyer enlisted in the United States Army prior to graduation from high school. He rose to the rank of Corporal during World War II, where he was a gunner in the 3rd Armored Division, 32nd Regiment.

The book “Spearhead” by Adam Makos and the movie by Jim Bates recount the exploits of Clarence and his tank crew during the Battle of Cologne. The film is available on the internet, along with interviews and stories about his tank crew. With the passage of time, Clarence has become known as the “hero of Cologne.”

Some of the awards and medals Clarence has received are the Bronze Star with Valor, Purple Heart, French Medicalle de la Legion d’Honnear, the European Middle-Eastern Medal, and the Army of Occupation Medal. After the war, Clarence obtained employment with Waylite Co. He retired as a foreman after nearly 40 years of service. He donates generously to his favorite charities, especially PA Wounded Warriors and the VFW.

In 2019, the Lehighton Area School District awarded him an honorary degree. 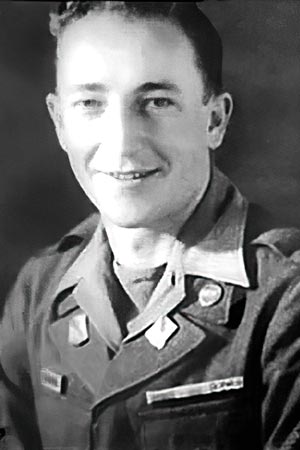