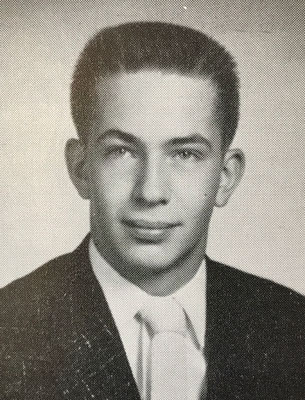 Capt. Robert Holford graduated with honors from the U.S. Naval Academy in 1961.

He completed 5 combat tours in Vietnam where he flew 350 combat missions and 950 carrier landings. Capt. Hofford was awarded 64 medals over his career. Some of these medals are the Legion of Merit, the Distinguished Flying Cross, the Navy Commendation, the Medal with Combat Service, the Presidential Unit Citation, the National Defense Service Medal, the Joint Meritorious Service Medal, and the Vietnam Gallantry Medal. 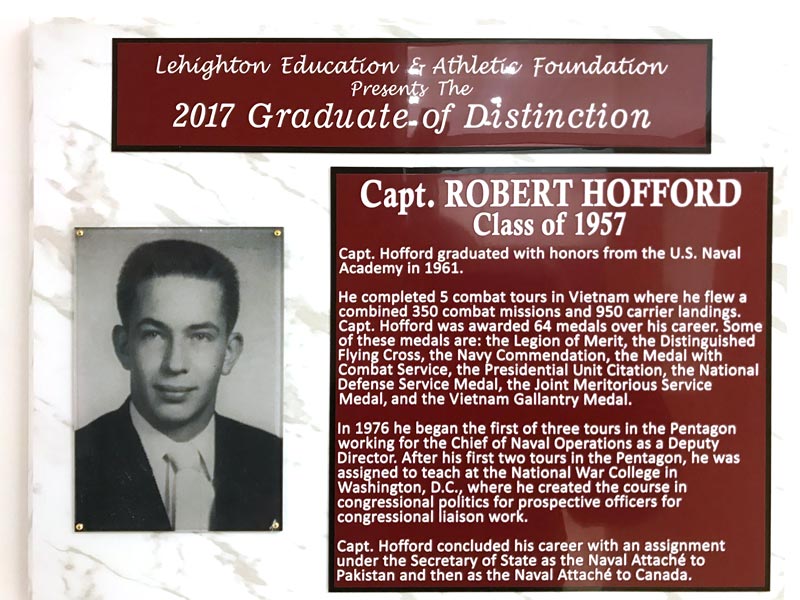