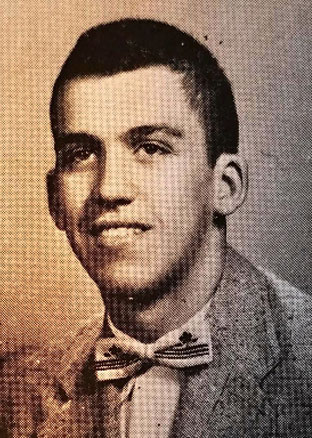 William “Bill” Rehrig was an Educator, Musician, and Country Music Celebrity Manager. Locally, he played guitar and fiddle for the “Foremost Four”, a group he formed with three high school friends.

Rehrig eventually moved to Nashville, where he was hired as lead guitar player and road manager for Tanya Tucker. He followed that job as lead guitar/fiddle player and road manager for Jerry Reed, Dolly Parton, Eddie Rabbitt, and Pam Tillis. In addition to managing the singers and their bands, Bill was also a featured instrumentalist in each show.

He appeared on “Hee Haw” with Eddie Rabbitt and was so highly respected in the Country Music World that he was awarded backstage privileges at the Grand Ole Opry. 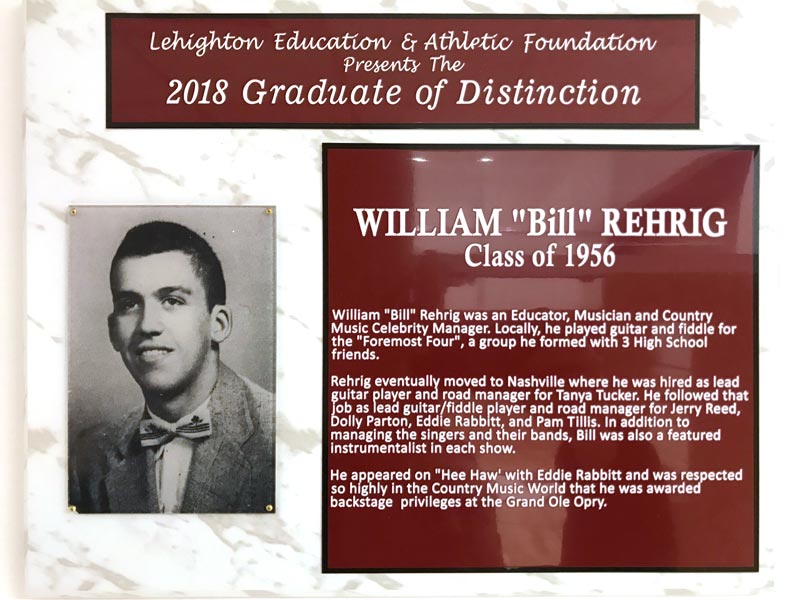