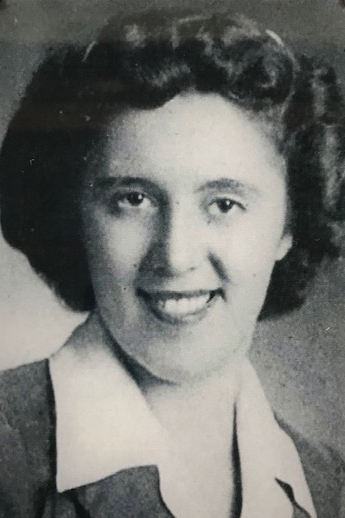 In the 1956 Olympics in Melbourne, Australia, she was a member of the silver medal 400-meter freestyle relay team. She also won medals in the Pan American Games in Mexico and Argentina.

Mrs. Brey was a physical therapist and First Lieutenant in the Women’s Specialist Medical Crops at Walter Reed Army Hospital in Washington, DC, where she worked with rehabilitation for Army veteran amputees.

She was also a professor and swim team coach at George Washington University.

Mrs. Brey has won numerous other awards. A statue honoring her accomplishments was dedicated in Weissport Park in September 2017.